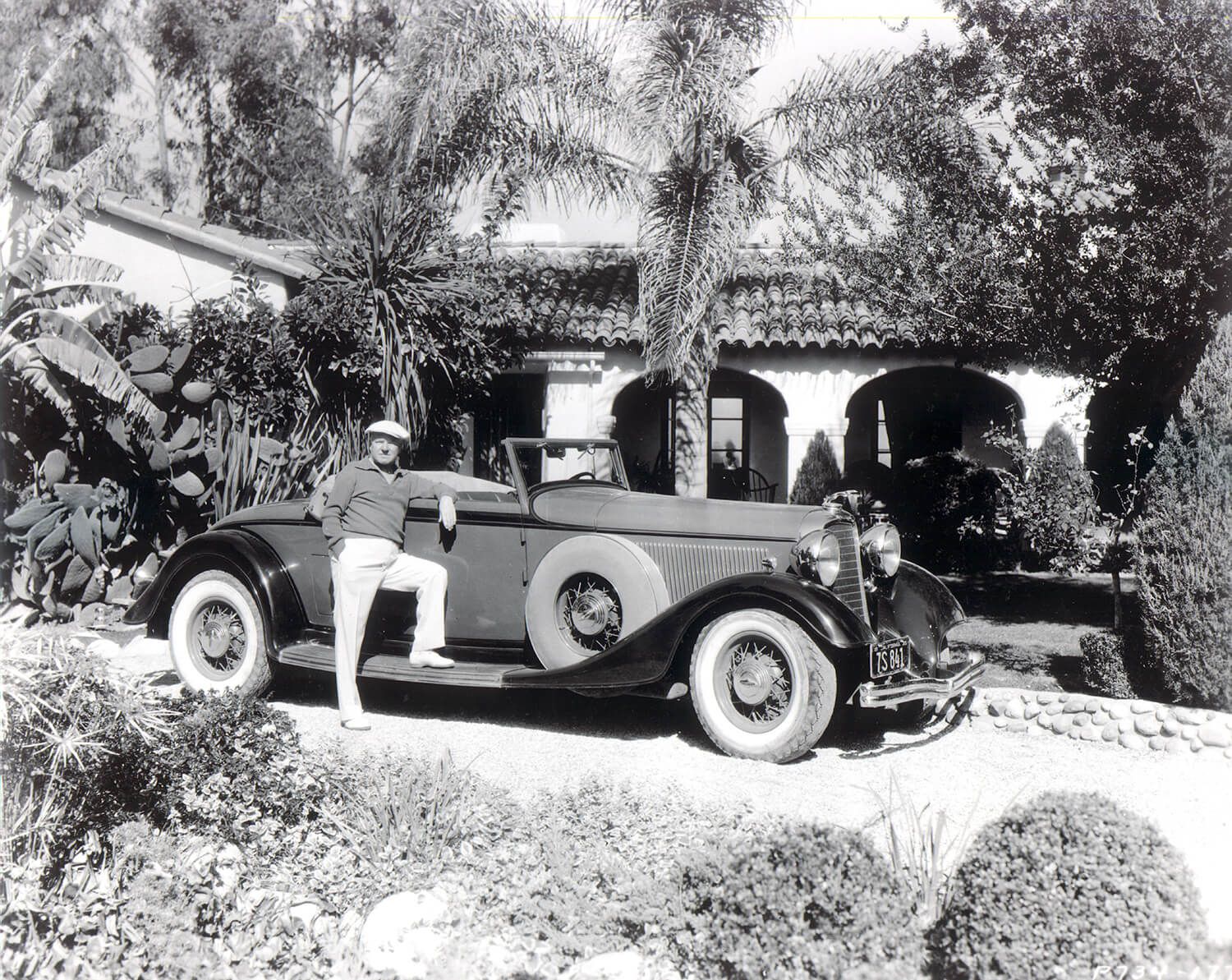 A 1933 Lincoln type 267-A KB LeBaron convertible roadster purchased new by comedian W. C. Fields is now on display in the Lincoln Motor Car Heritage Museum. The car is on loan from David Gunther of Rancho Cucamonga, California.

Image above: W. C. Fields and his 1933 Lincoln KB LeBaron convertible roadster in front of his California home.

The car, which has been owned by Mr. Gunther for more than 60 years, will be on display through August 2022, when the annual Lincoln Homecoming will be held. That event will celebrate the 100th anniversary of the Ford Motor Company’s acquisition of the Lincoln Motor Company in 1922.

During his lifetime W. C. Fields owned several Lincolns. Fields began his career on vaudeville as a juggler and comedian. He began making silent films in the 1920s and transitioned to talking pictures in the 1930s. He also appeared on radio, most notably with ventriloquist Edgar Bergen and Charlie McCarthy. Fields died in 1946.

Image above: W. C. Fields with two of his Lincolns—a 1933 KB LeBaron convertible roadster and a 1932 KB limousine. 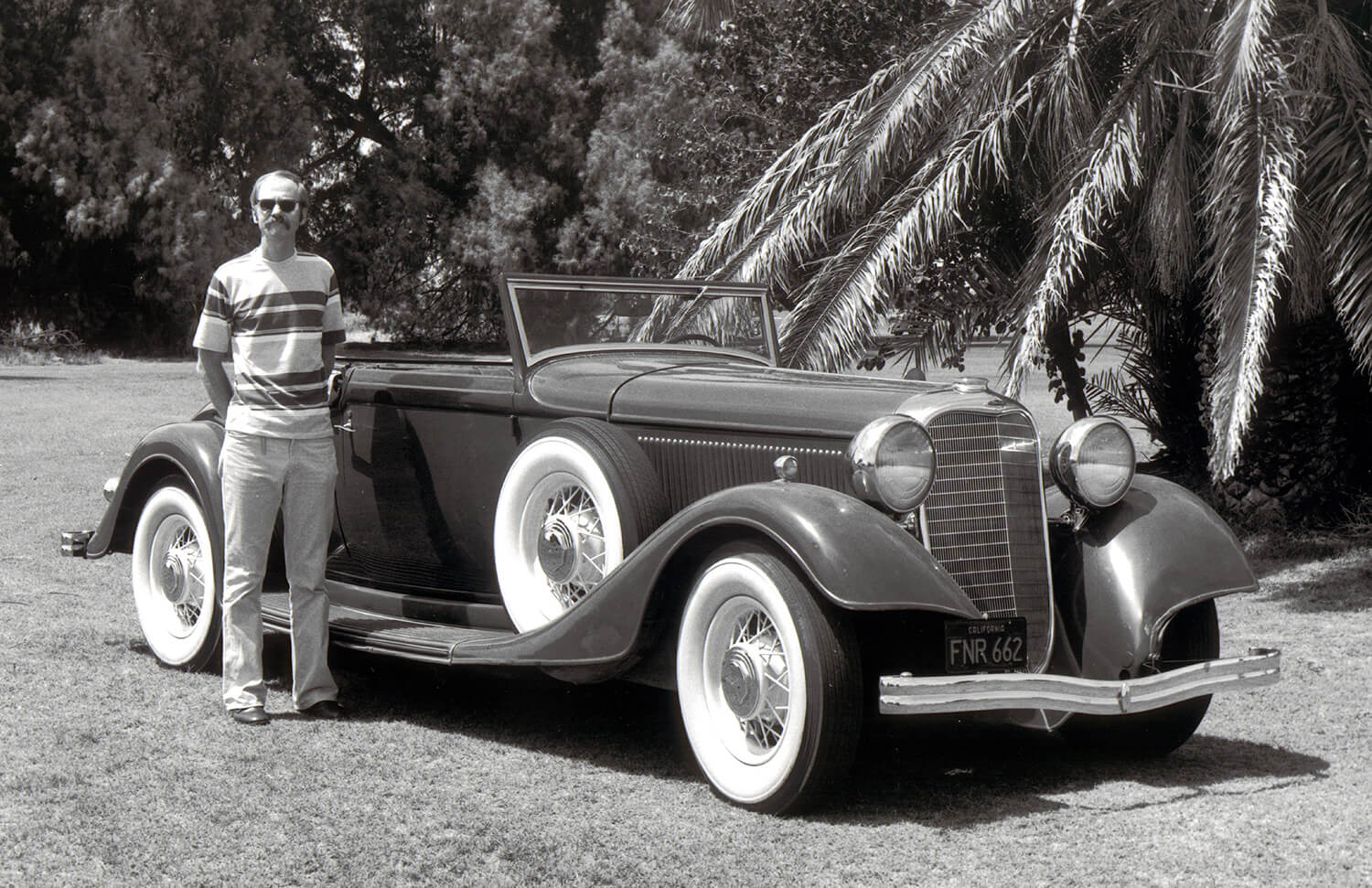