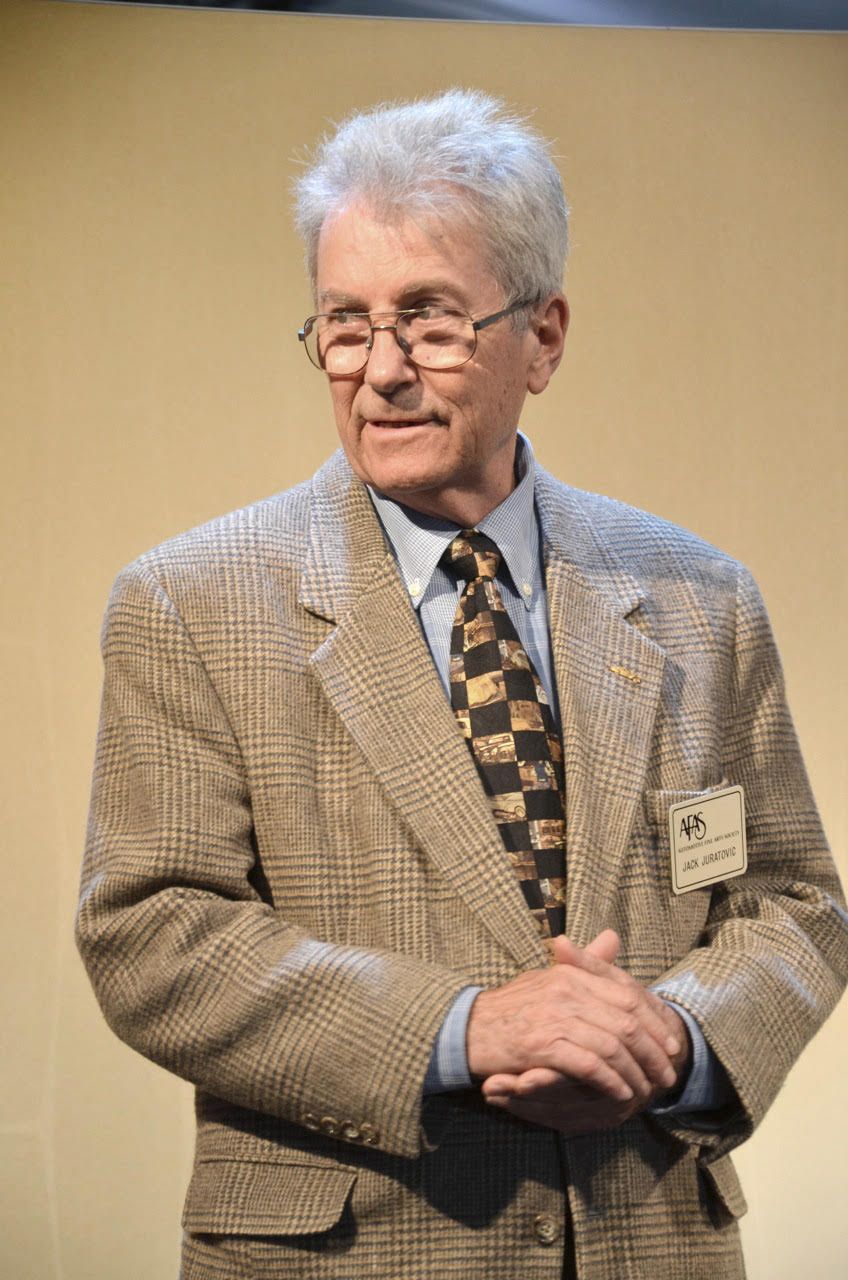 A graduate of the Cleveland Institute of Art, Jack initially worked as a designer at Ford Motor Company before starting his own design business. His passion for automotive art led him to devote his talents to that field full time. Not only did he create countless pieces of automotive artwork but he collected it, as well. He was a founder of the Automotive Fine Arts Society (AFAS), the world’s official group of automotive artists.

“Jack was a member of the team that developed the ‘story’ that we tell inside the museum,” said David Schultz, LMCF chairman. “He and Jim Blanchard (fellow LMCF trustee) provided much of the Lincoln advertising and artwork that is on display. He was wonderful resource.”