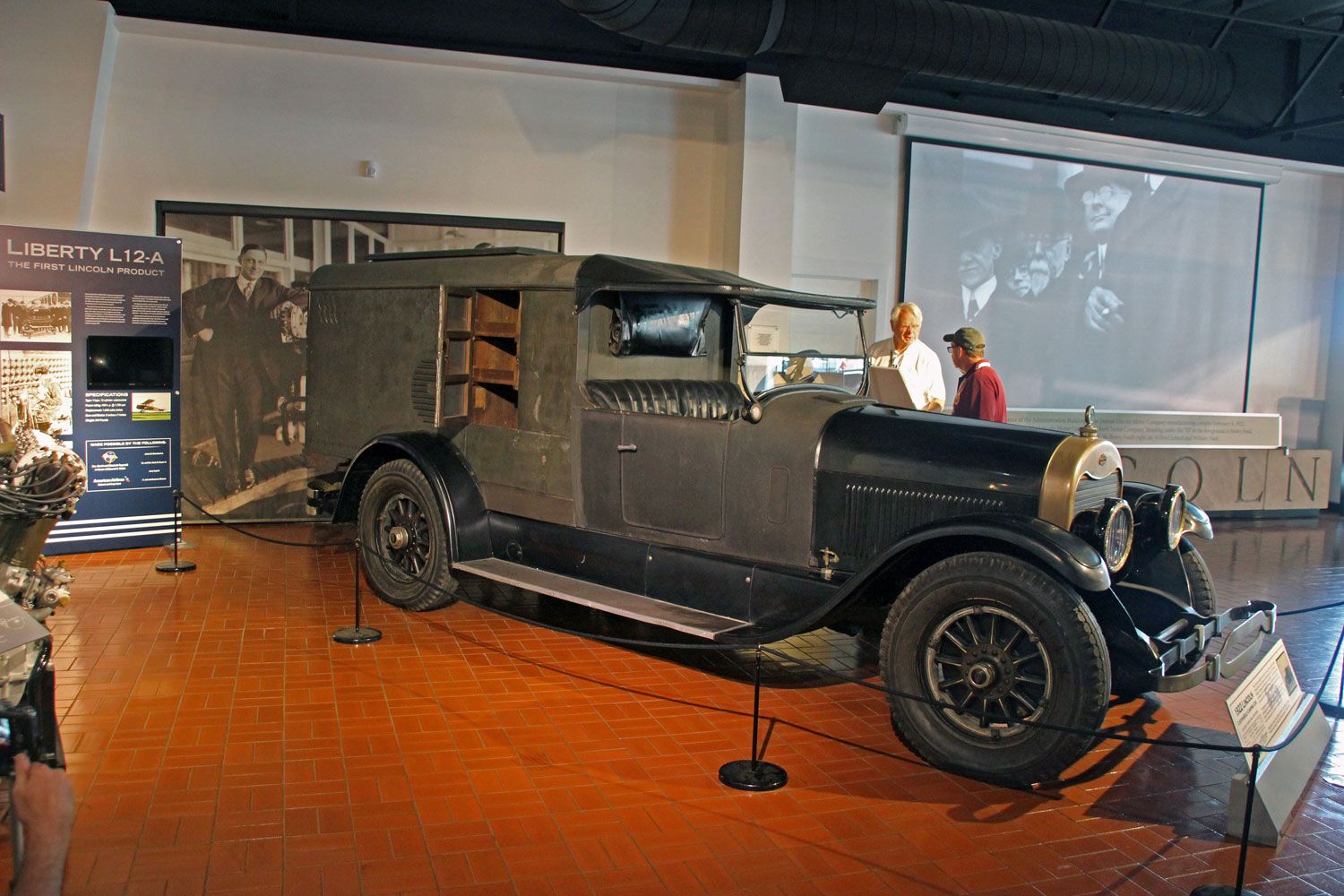 A 1922 Lincoln camp car used by Henry Ford Sr. and his friends is now on display at the Lincoln Motor Car Heritage Museum in Hickory Corners, Michigan. Ford converted two Lincolns into camp cars for use by he and his friends, known as “the Four Vagabonds”, between 1915 and 1924.

The 1922 Lincoln camp car is part of the collection of The Henry Ford in Dearborn, Michigan. It has not been on display for several years.

“We are quite pleased that The Henry Ford agreed to loan the Lincoln to our museum so it can once again be seen by vintage automobile enthusiasts as well as historians,” said David Schultz, chairman of the Lincoln Motor Car Foundation, which oversaw construction of the Lincoln museum.

The Four Vagabonds’ trips included visits to California, the New England Adirondacks and Green Mountains, the mountains of West Virginia, Tennessee, North Carolina and Virginia and northern Michigan. The group also visited Burroughs’ home and cabin retreat into the Catskill Mountains. In 1924 the group visited President Calvin Coolidge at his Vermont home. After 1924 the growing fame of the campers brought too much public attention and the trips were discontinued.

The trips were well-organized and equipped. Several Lincoln and other passenger cars and the camp cars were used to carry the travelers, household staff and equipment. Ford Motor Company photographers documented the outings. 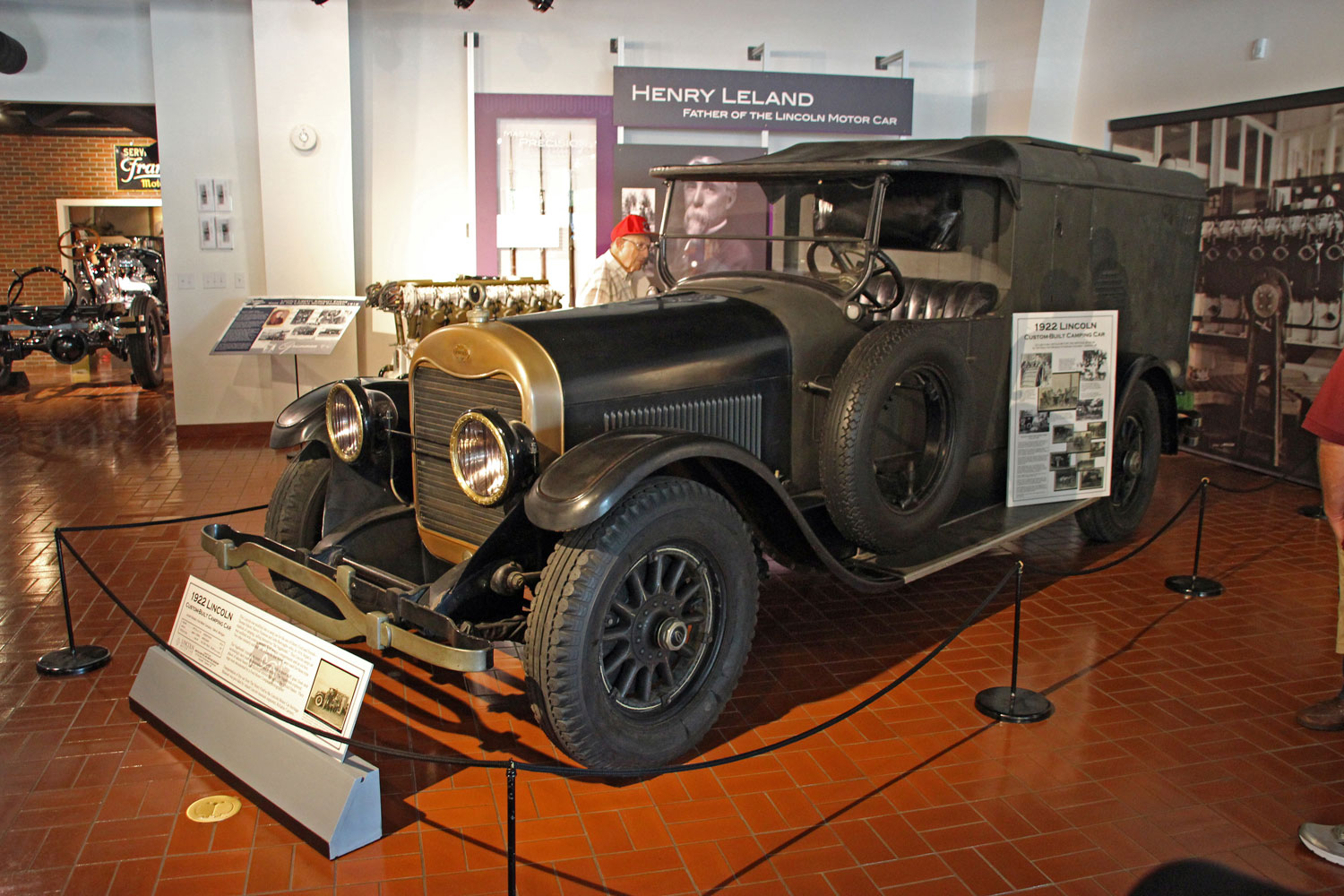 The 1922 Lincoln camp car on display in the Lincoln Motor Car Heritage Museum.  It premiered during the 2018 Lincoln Homecoming.  In one of the photos LMCF Chairman David Schultz explains the history of the car to Lincoln enthusiasts who attended the annual Homecoming.

In 1919, for example, the trip included 50 vehicles, including two designed by Ford: a kitchen camping car with a gasoline stove and built-in ice box presided over by a cook and another car with compartments for tents, cots, chairs, and electric lights. On later trips, there was a huge folding round table with a Lazy Susan that seated 20.

The camp car was constructed on a 136-inch wheelbase Model L chassis. Fitted out with all equipment the total weight was approximately 7,500 pounds. Two other camp cars were used on the trips, another Lincoln and a White. Only this Lincoln has survived.