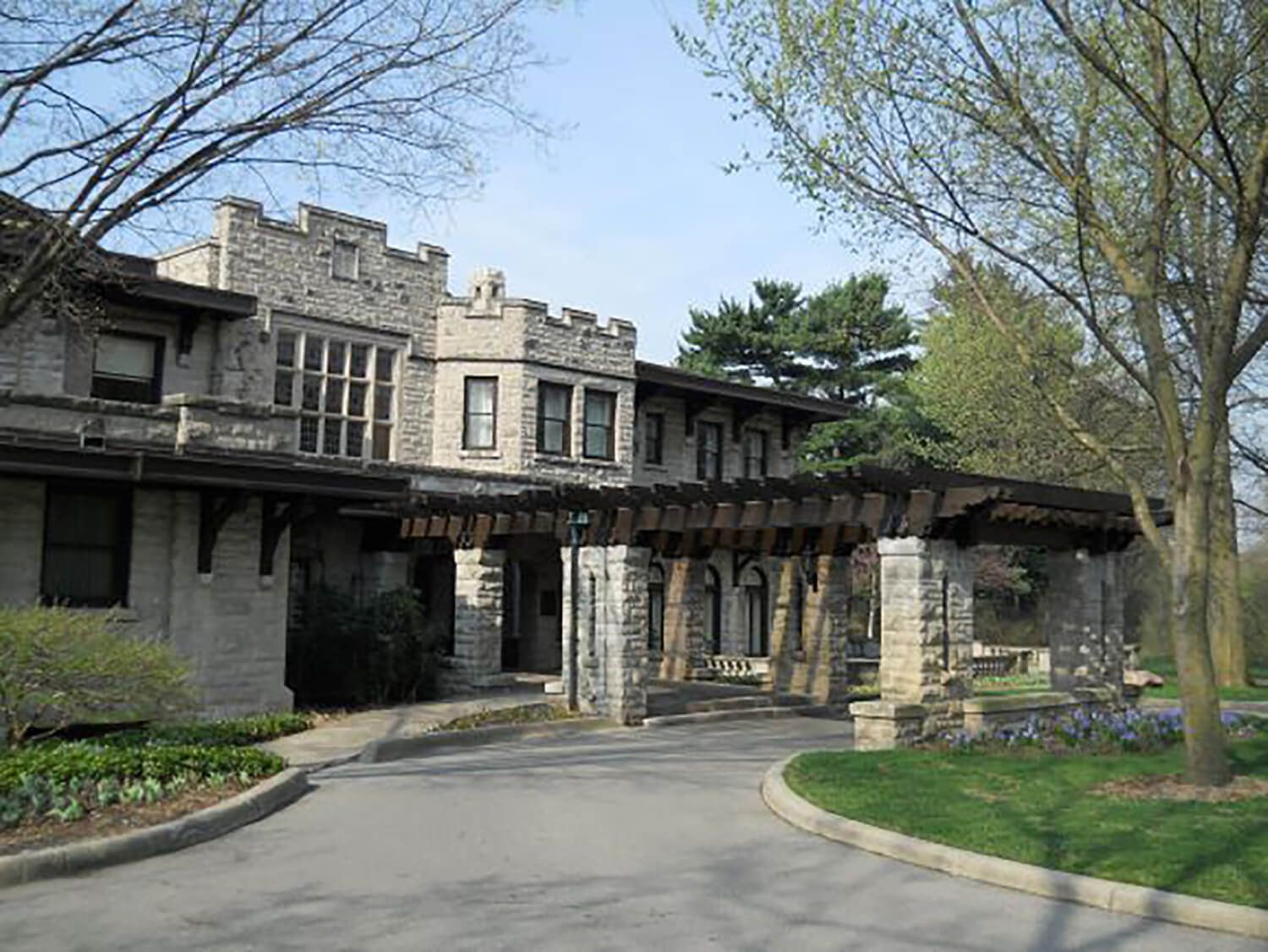 In Dearborn, the celebration began with a tour and light supper at Fair Lane, the home of Clara and Henry Ford.  Attendees were greeted by Edsel B. Ford II, great grandson of Henry and Clara.

Attendees also visited the home of Edsel and Eleanor Ford, toured The Henry Ford Museum & Greenfield Village and enjoyed a private dinner at The Henry Ford Museum, where they heard from Joy Falotico, President of the Lincoln Motor Company, who presented the Foundation with a $100,000 check for the LMCF Endowment Fund.

All Lincolns gathered in front of Ford World Headquarters before departing for the main celebration at the Lincoln Museum.  There, participants enjoyed driving tours to historic Marshall, Michigan, the Kellogg Bird Sanctuary, the W. K. Kellogg Manor House and the private auto collection of Bill Parfet.

Among the special Lincolns on display was the oldest Lincoln extant, a 1921 Lincoln touring, and a one-off 1929 Lincoln LeBaron Aero Phaeton, which is now on display in the Lincoln Museum.