The Passing of Jerry and Carolyn Capizzi 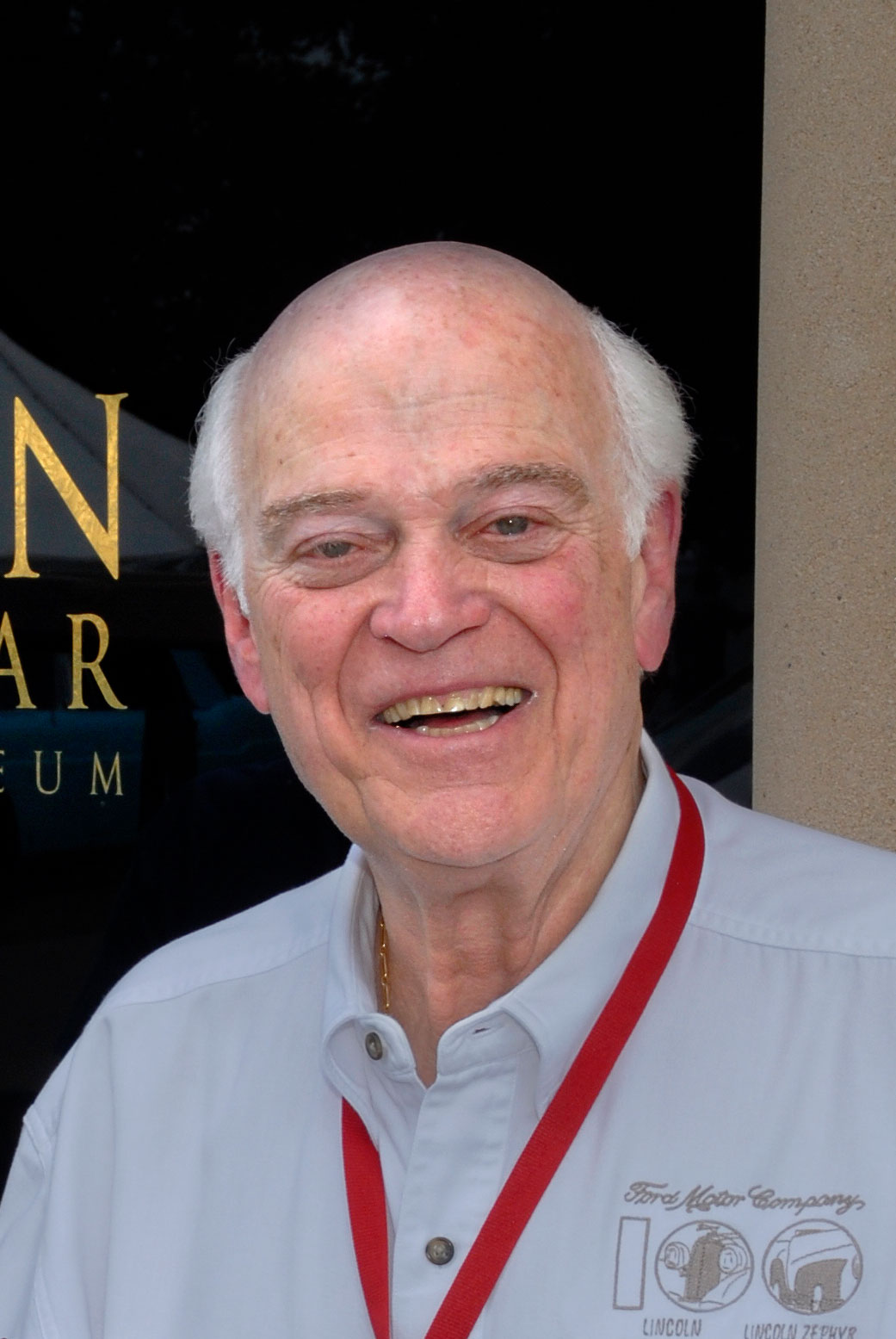 It is with great regret and sadness that we were informed of the passing of Jerry Capizzi and his wife, Carolyn, in late May. They recently died within five days of each other of Covid-19. They were a lovely, accomplished couple and will be greatly missed by their families and a legion of friends.

Jerry’s father was Henry Ford’s personal attorney and the corporate attorney of Ford Motor Company in the late thirties and early forties. The Capizzi family’s association with Henry Ford and Ford Motor Company led to Jerry’s lifelong interest in Ford vehicles and Lincolns in particular. Jerry was well-known restorer of Ford Motor Company vehicles and had an extensive collection of magnificently restored Lincolns. It was a standing joke among Lincoln collectors that if Jerry was showing a vehicle in a competition that the remainder of the entrants in his class were there to fight over second place.

Jerry attended the Greenfield Village schools while his father was employed by Ford Motor Company and graduated from Ypsilanti, Michigan High School. He had a bachelors degree in mechanical engineering from the University of Michigan and used his engineering skills to purchase and create a number of automotive parts suppliers to the automotive original equipment manufacturers. He retained a lifelong interest in University of Michigan athletics and became a significant financial supporter.

Jerry’s interest in Lincoln vehicles led him to join the Lincoln Continental Owners Club. During his membership in the cub, he and his colleagues successfully conceived and implemented an organization now known as the Lincoln Motor Car Foundation. Their purpose was to create an educational organization with the objective of preserving the history of the Lincoln automobiles and sharing that history with the public. The LCOC was subsequently joined by the Lincoln Owners Club, the Lincoln-Zephyr Owners Club and the Road Race Lincoln Register.

As soon as the foundation was incorporated and received its 501(c)3 designation as a tax exempt organization, Jerry joined as member number one and donated his extensive Lincoln literature collection to jump start the foundation’s reference library. The collection has now grown to over ten thousand individual pieces.

Members of the foundation under Jerry’s leadership debated the desirability of a physical facility to house a library, a growing collection of memorabilia and vehicles that various members wanted to donate. In typical fashion, Jerry offered to initiate the process with the promise of financial support; the present fifteen thousand square foot Lincoln Motor Car Heritage Museum in Hickory Corners, Michigan is the result. Jerry continued to financially support the museum; he is the largest personal donor to the facility.

In addition to running his businesses, restoring cars, caring for his wife, who was ill, promoting University of Michigan athletics, and encouraging the formation of the Lincoln Motor Car Foundation, he found time to lead an effort within the Catholic Church to rationalize a large portion of their health care facilities in the United States. Quite a couple!

Funeral arrangements for Jerry and Carolyn are awaiting the lifting of the Covid-19 restrictions so that all who would like to attend may make arrangements. Interment will be in California where Jerry’s parents are buried and his siblings have settled.

We were lucky to have Jerry and Carolyn on earth during the same time that we were. It was a better place due to their presence—and more fun.