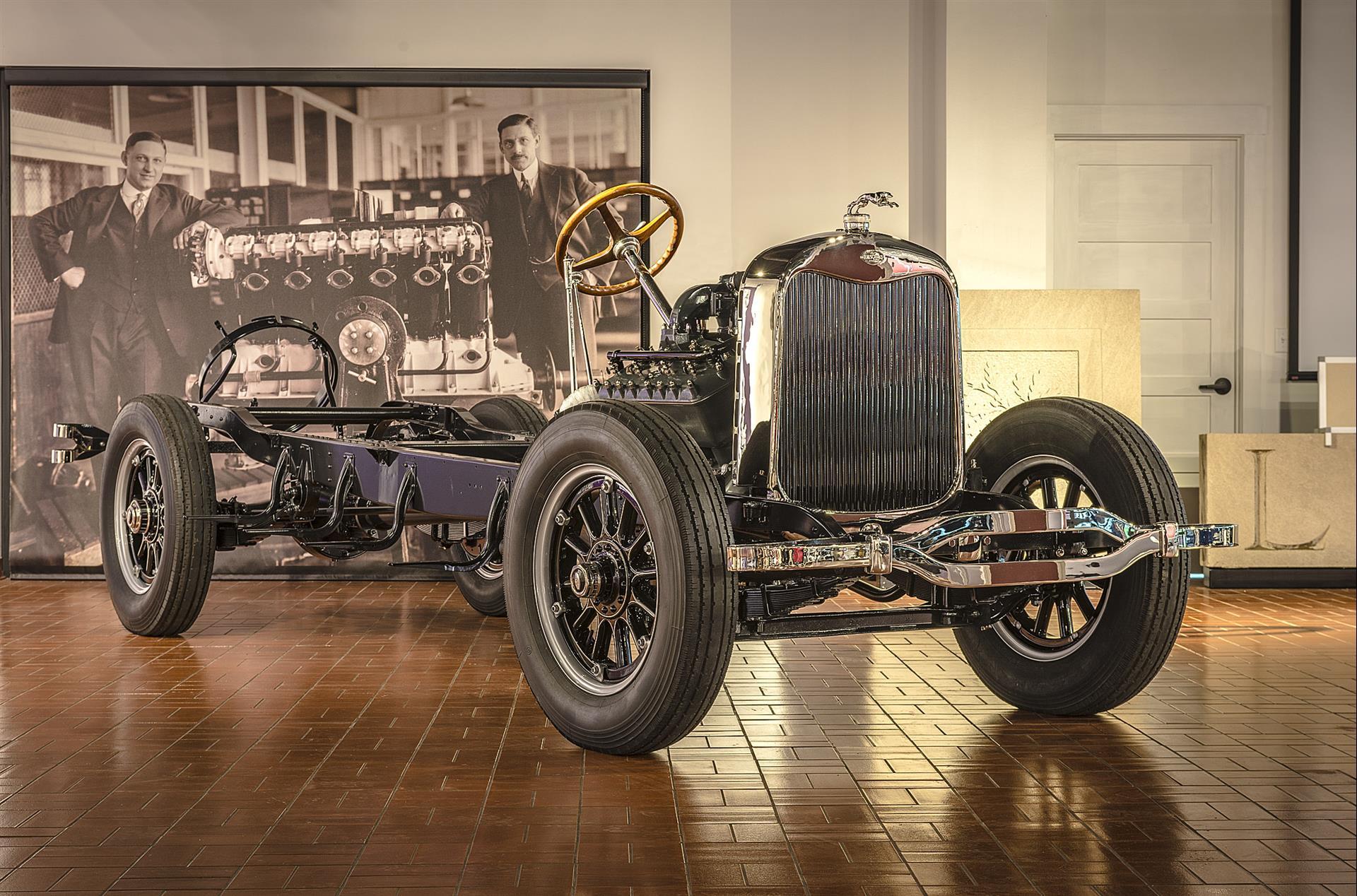 The Lincoln Motor Car Heritage Museum ended the year on a high note, with the donation of two automobiles to the museum’s growing group of classic Lincoln motorcars. Of equal significance three separate groups from the Lincoln Division of Ford Motor Company visited the museum.

Randy Fehr of Iowa formally donated his 1949 Lincoln Cosmopolitan convertible, which had previously been on loan. During Mr. Fehr’s ownership, the car benefitted from a complete restoration to as-original condition.

Other key events that took place during 2016:

Looking ahead, the 2017 Homecoming will take place on August 9-13. (A “pre-meet” event will be held in Dearborn, Mich., on August 6-9.) A host of activities have been planned. While the 2017 Homecoming will be hosted by the Lincoln Owners Club it will be attended by all four Lincoln clubs—the Lincoln and Continental Owners Club, Lincoln-Zephyr Owners Club, Toad Race Lincoln Register and the LOC. The theme will be the 100 th anniversary of the founding of the Lincoln Motor Company to build Liberty Motors for the war effort. (The company was re-incorporated in 1920 to build motorcars.)

Details on the 2017 Homecoming are available here.