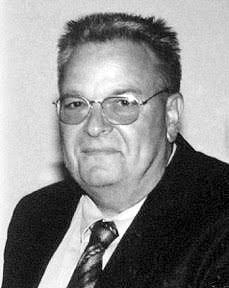 We are sorry to report the passing of Lincoln Motor Car Foundation board member Hank Dikkeboom, who was also a Lincoln-Zephyr Owners Club (LZOC) past president and LZOC trustee. He died December 20, 2016 in the presence of his family in Wisconsin.

Hank was a long time member of LZOC and a frequent contributor to its many events. He always had the best interests of the museum, the LZOC and the welfare of its central region uppermost in his mind. He is survived by his wife, Mary, also a frequent participant in many LZOC events. Services will be held Wednesday, December 28, 2016 in Milton, Wisconsin. Further details are available on the website of the Albrecht Funeral Home in Milton, Wisconsin, which is in charge of arrangements.

We extend our deepest sympathy to the family during this very sad time.